Great weekend in London spending quality time with Ben and Freya.  Ben made Tuna Casserole a la greque, a variation of mine, for Friday night.


In Ealing Shopping Centre we visited Tiger, Poundland and  M and S.
﻿
﻿
Stopped off the M1 at Misterton on thw way down 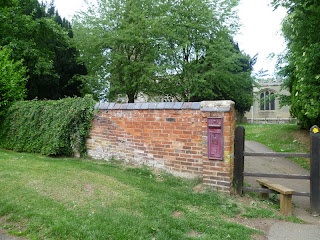 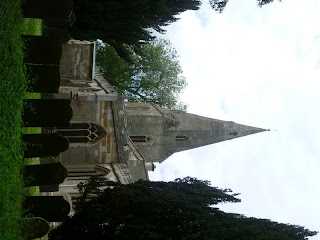 We visited various local parks, which must be London’s best kept secret from tourists.  All have free entry to all areas.

Acton Park, which is well used by the residents, first opened to the public in 1888 to commemorate the Golden Jubilee of Queen Victoria. A dying Dutch Elm tree, one of the last in the borough, close to the main entrance has been transformed into a dramatic 28-foot carved statue called the Twilight Tree.

Brent River Park with its wildlife, walks and maze.

Gunnarsby Park with its wild parrots and museum, which is housed in an early 19th century mansion, once home to the Rothschild family. Displays include local history, costume, carriages and there was a temporary exhibition of embroidery. 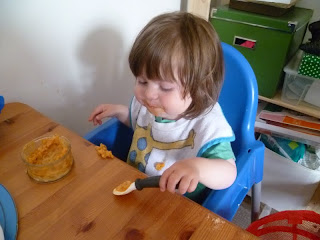 Shopping for babywipes alone in London found this deserted car park in shopping mall.  Realised the reason why when we had to part with £8.00 minimum charge - for 15 minutes! 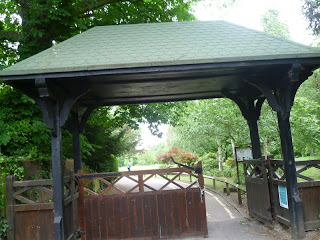 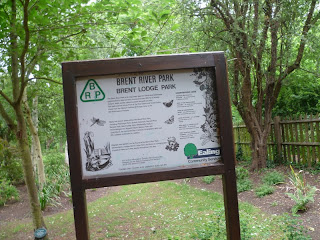 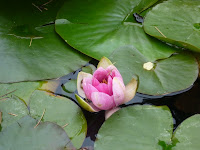 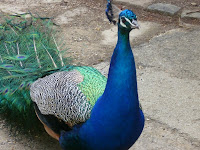 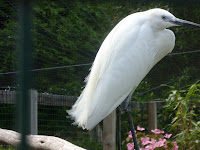 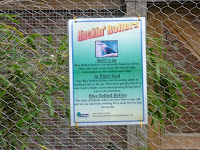 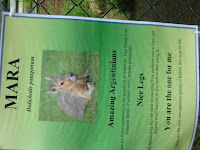 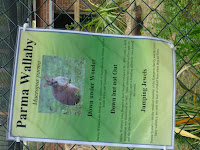 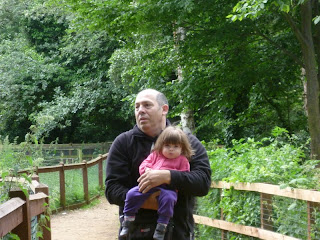 Straight on to childminding for the other grandchildren.

Stopped for picnic at Kilnwick Percy off the Hull road to the East coast.  Here, at the foot of the wolds, established for 25 year and internationally renowned, is the Madhyamaka meditation centre set in 42 acres of grounds and historic house with a vegetarian cafe and   Bed &Breakfast facilities 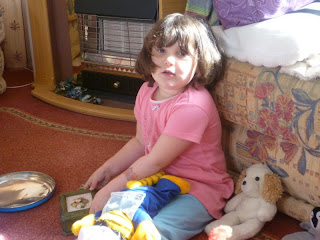 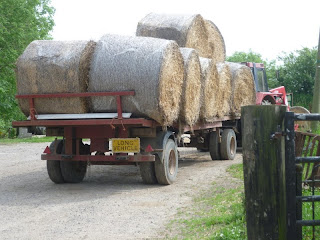 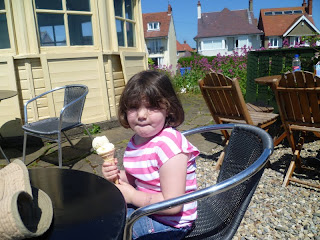 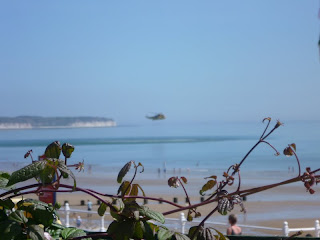 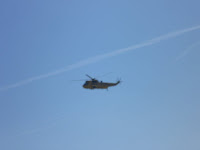