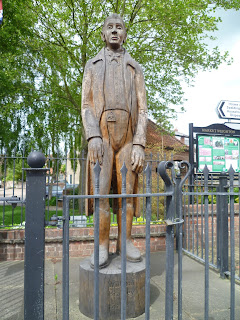 The walk began at Market Weighton, a small market town in East Yorkshire at the foot of the Yorkshire Wolds.  The town is the birthplace of William Bradley in 1787, Britain's tallest recorded man at 7 ft 9 ins, who was exhibited around the country in a freak show. 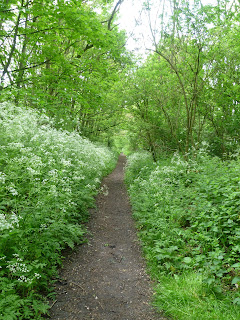 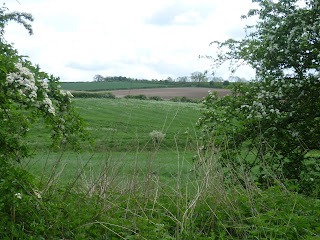 The area has many paths, some being former railway lines, but locals were able to point us in the right direction to the village of Goodmanham, where we ate our picnic lunch.  However, had we known about the pub, the Goodmanham Arms, and the cafe, The Fiddle Drill, we wouldn’t have bothered carrying food and drink with us. 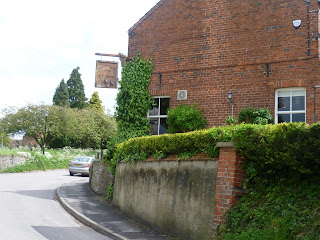 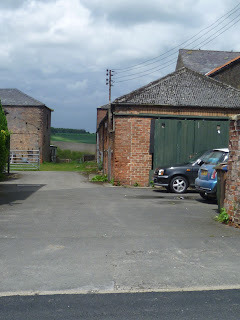 There is also the 12th century All Hallows church which is said to have been built on the site of a pagan temple and a microbrewery of the same name.
We returned along yet another disused railway track with interesting benches, sculptures and an ancient well dedicated to St Helen. Next to the well is a tree with different coloured ribbons tied to it, said to bring good luck and good health to the person offering a portion of cloth. I had nothing with me that I could attach. 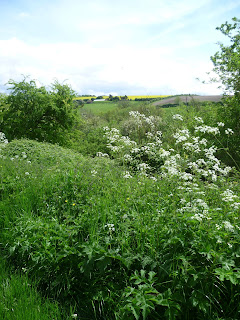 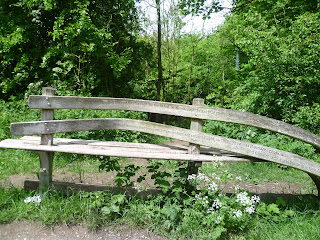 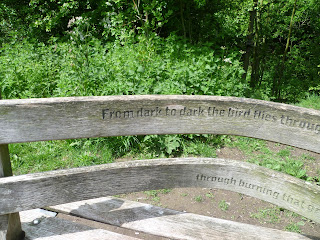 A walk through Londesborough Park 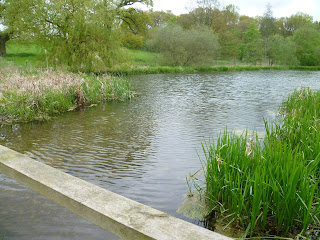 A stroll along the Yorkshire Wolds Way took us through Londesborough Park.  For those of you who are not familiar with this National Trail, The Wolds Way actually stretches over 79 miles, so a fraction of it was covered on this occasion.  The trail does cross stunning landscapes, so you may see more of it on my blog over time. 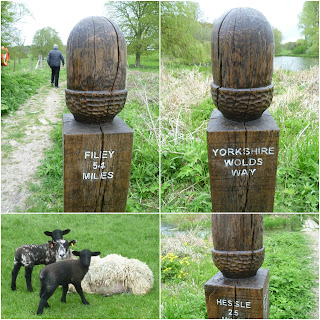 Londesborough Hall itself is not open to the public, but from the footpath which goes live through the estate, it is possible to catch glimpses of the Hall and imagine what it was like to live there many centuries ago.
For more of its history:
http://www.parksandgardens.org/places-and-people/site/2141/history 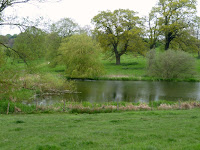 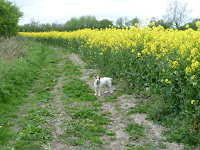