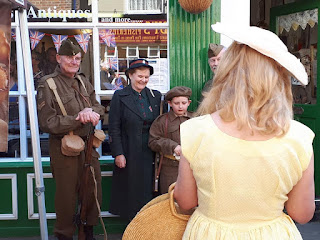 This is the second time I have attended the 1940s Festival in Bridlington old town, which is where the recent Dad’s Army was filmed and merits a visit of its own. 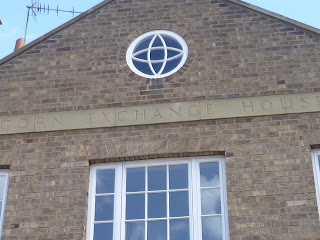 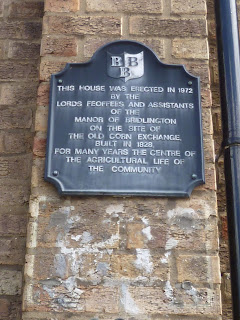 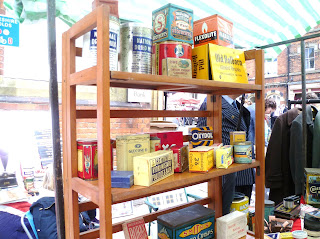 The area is transformed with men, women and children dressing up in the garb of the 1940s right down to the makeup and underwear. There are UK and US private and military vehicles with music, dancing and street stalls contributing to the atmosphere. 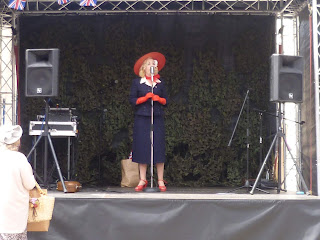 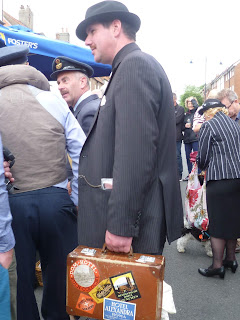 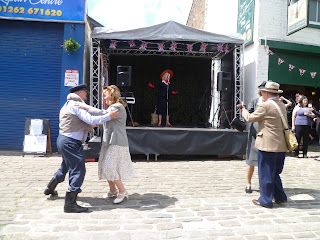 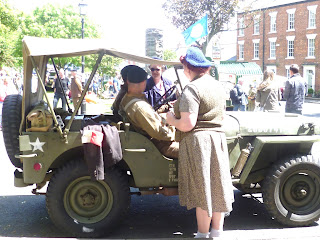 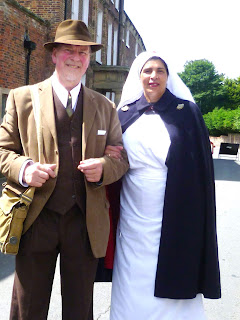 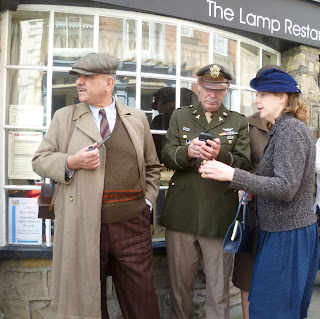 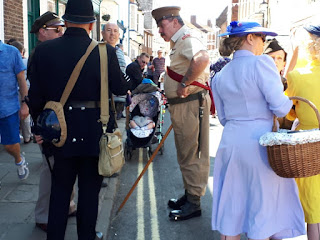 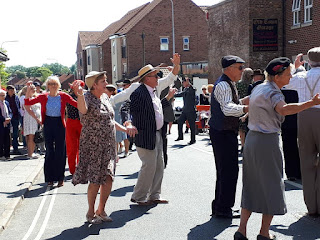 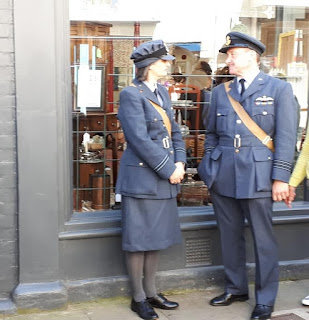 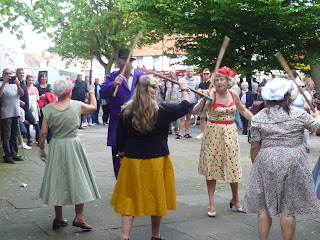 None of the participants were around in that era, but they definitely had an affinity to that age and go to the many Festivals which take place so there is a camaraderie that adds to the ambience.