Hornsea Museum, Healthy Writers, matters Horticultural and the Last of the Haussmans


We had an enjoyable visit to Hornsea Museum which is situated in Newbegin, the main street of the East Yorkshire seaside town. 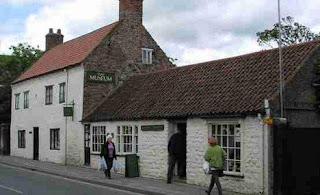 The museum is in a former farmhouse where the Burn family lived for 300 years up to 1952   the experience was made more interesting for the children by hiding small, toy mice in every room which had to be spotted and ticked off on a sheet.  The adults liked this bit too!


The exhibits are arranged in rooms; bedroom, parlour, kitchen, washroom.  There was also a schoolroom, blacksmith and barn.  Other artifacts of local history are displayed here and examples of Hornsea pottery, once manufactured on the site of the Freeport Retail Outlet, are shown in chronological order. 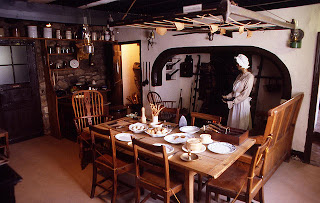 
This month’s flower arrangement of foliage and pale flowers: 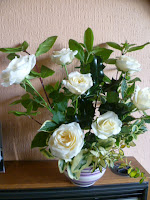 At the Gardener’s Club Forum,  Sally Henson gave an interesting talk on Madeira - Garden of the Atlantic (and also birthplace of Ronaldo and where kapok trees grow).  The photos of the plant life were amazing.


Nudged to “get off may butt” as they say across the pond, I signed up for Shallee McArthur’s challenge, which has served to make me aware of the amount of exercise (or lack of it) I am getting as the weather takes a turn for the worse. 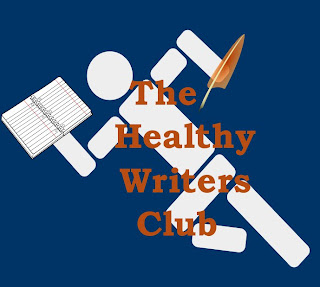 
Walked to our local park which is 15 minutes  away on foot. Roundhay Park is one of the largest city parks in Europe with over 700 acres of parkland, lakes, woodland and gardens.  These photos were taken at the Canal Gardens. 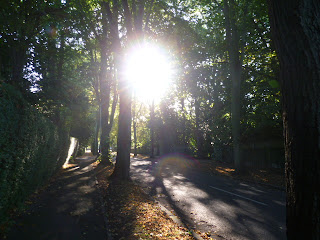 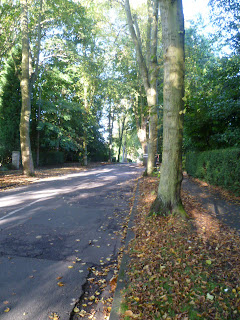 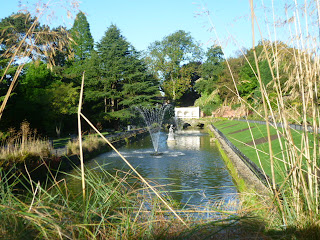 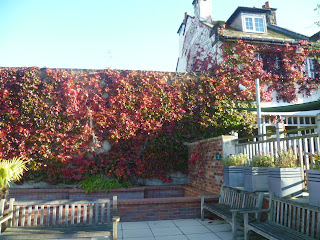 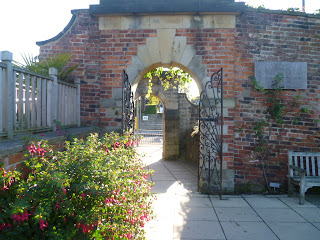 A spell of dry weather allowed some heavy sessions of gardening, including cutting up a heavily pruned tree and mowing the the lawns.
Can you tell I am being rather vague with days and time spans?
Target  for next Friday: Use my Pilates and exercise DVDs on alternate days for 30 minute sessions.


This play, a debut for Stephen Beresford, was screened at the cinema from the National Theatre in real time. It was a strange experience as the whole set was visible with no background music or close ups. We saw the audience applauding after the first act and had the same interval as the theatre goers. Julie Walters, always worth seeing, plays the ageing hippy, Judy Haussman, the mother of a dysfunctional family, who lives in a ramshackle seaside house.  Her children were acted by Rory Kinnear and Helen McCrory.
Acting and entertainment value:  excellent.