How’s your year been so far?

January seems to be flying by.  The weather has been kind to us in our region and, while snowdrops are peeping out, some flowers have managed to hang on through the winter so far.  I don’t want to be too complacent, as winter proper didn’t start until early spring and continue until early summer! 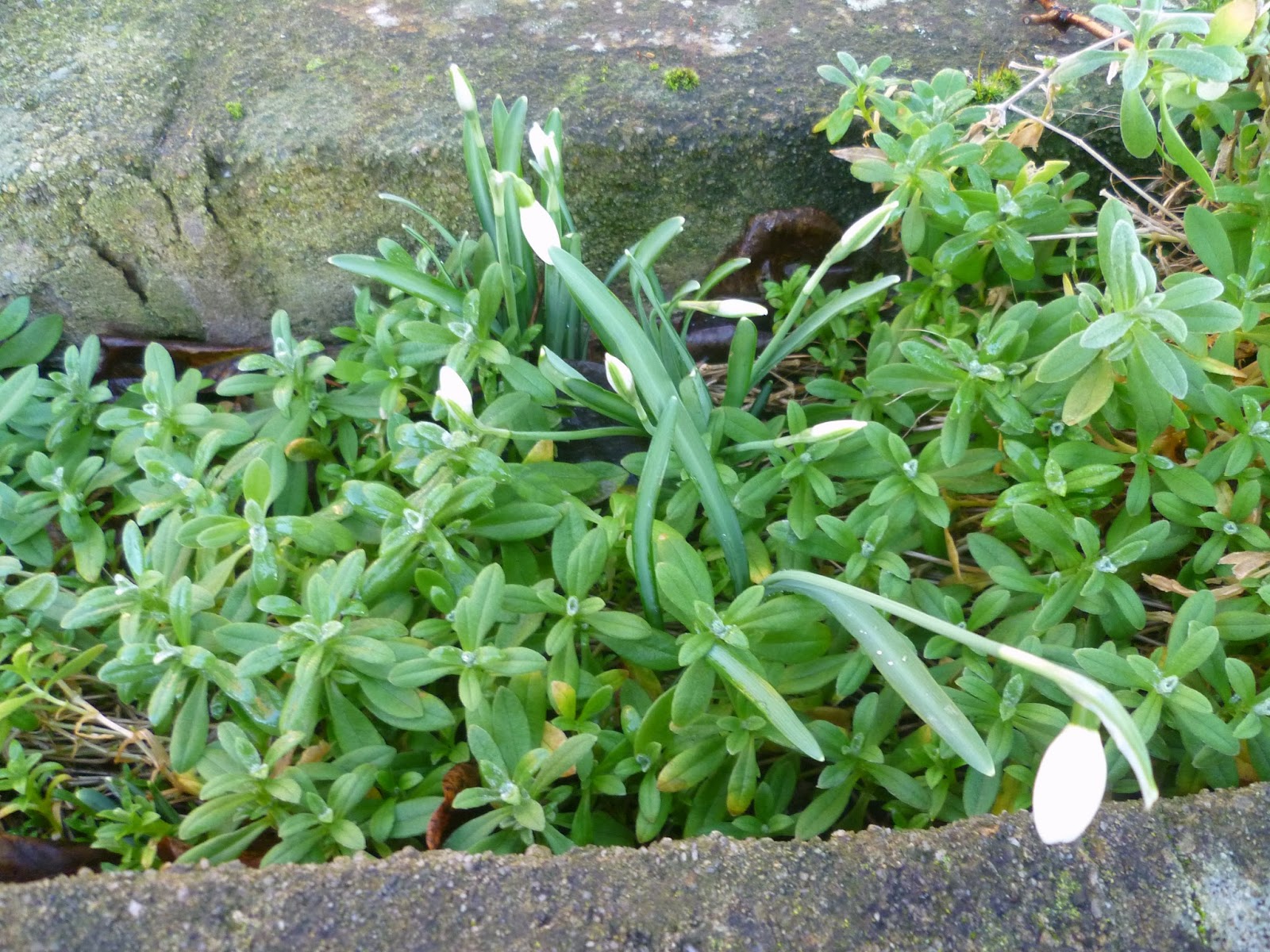 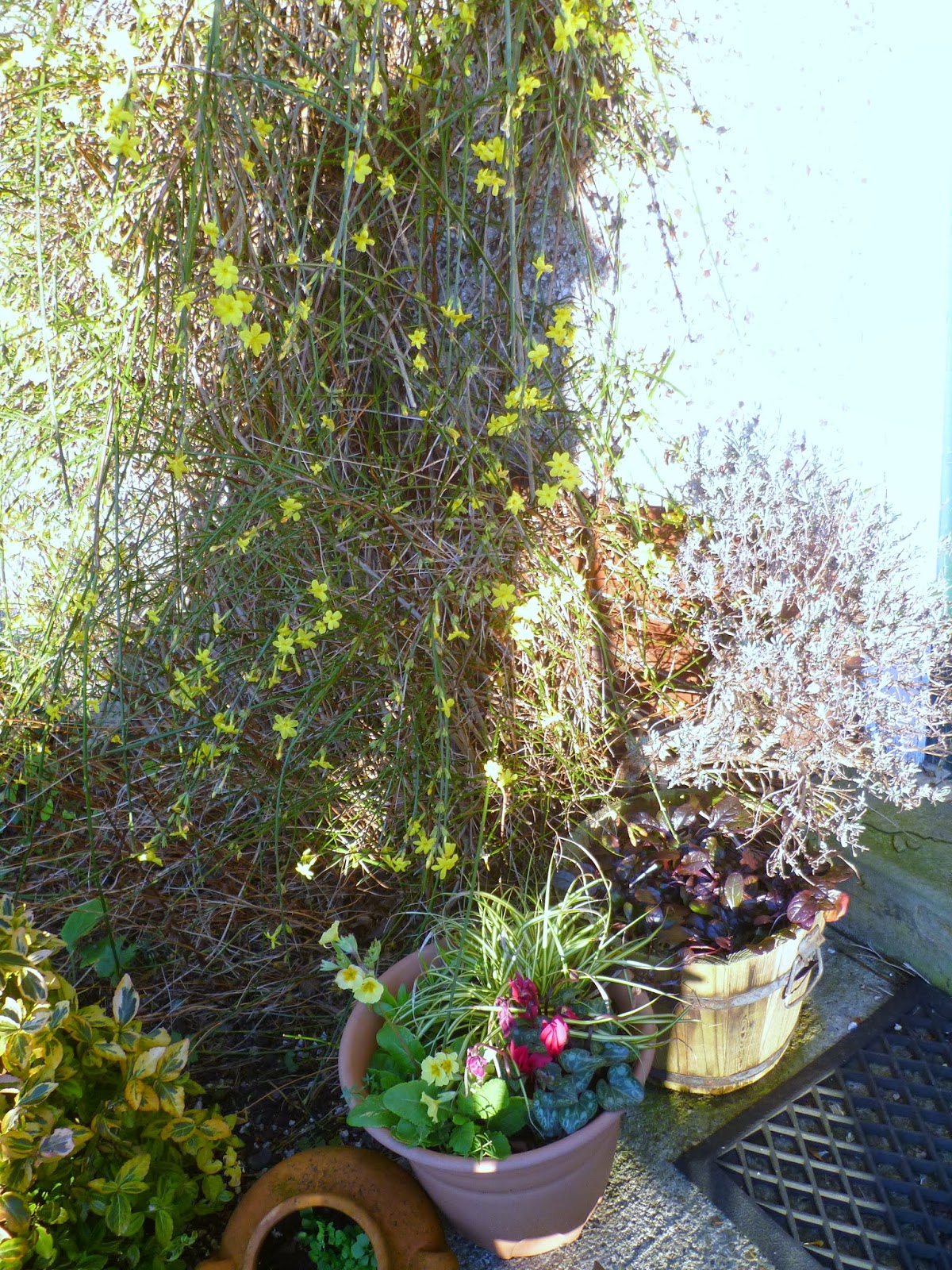 I have eaten out more this month than in the previous three.  Enjoyable it may be, but not good for the figure.  Tried out a recently opened local cafe or, as they call it, a Victorian tearoom.  Great scones served with jam and cream.  Named Mrs Gale's after the owner's wife who died from cancer, a percentage of the profits will go to cancer research.
Read:  Jeanette Winterson’s autobiography Why be happy when you could be normal?  I had already read Oranges are not the only fruit a long time ago and it was interesting to compare the fiction with the non-fiction.


Written:  I have had two short stories accepted (and two rejected) so far this year and read out a piece of non-fiction on Village Greens on local radio.


Seen:  American Hustle.  This film has received mixed comments but I thought was well acted and I didn’t second guess the outcome.   I have a few more on my list to see.   What can you?


New experience:  Taught some primary school children how to make bread at the Jewish Heritage Centre.