A week in Israel

After flying into Tel Aviv and picking up our hire car with satnav we negotiated the rush hour traffic and set off for Netanya, a seaside resort.  We stayed at the Galil, a grand but somewhat dated hotel, across from the promenade with a good view of the sea from the balcony.  The climate is warm with a pleasant breeze, the main language seemed to be French and there is a mixture of orthodox Jews and beach lovers.   There are some beautiful apartments here and many old peoples’ homes.  The wide promenade area is well planted up and there is ample seating and exercise equipment for both children and adults.  Israeli breakfast takes the form of a buffet offering eggs, bread and cheese but also a range of salads and even pickled herrings.


Drove out to Afula where we lunched on falafel, chips and salad – all kosher – where the stallholder flipped the falafel balls into the air and caught them in the pitta.  We then made our way to a kibbutz which was established in 19212, Ein Harod (עֵין חֲרוֹד) to visit the museum which unfortunately closed early for the Sabbath, for which everyone seemed to be stocking up with paper plates, cups, bread and sweets for the weekend’s entertaining.


Next stop Haifa via Caesarea with its roman aquaduct where we had a paddle and found some shells.  The Hotel Beth Shalom was well situated across from the Bahai Gardens with its panoramic views and parks, shops, restaurants and cable car access to the harbour area.  The other residents in the hotel were German couples; indeed there was a huge library of German Christian literature.  It seemed very quiet after the hustle and bustle of the hotel in Netanya with its large families.


Heading northwards, we stopped at Nahariya for lunch and a walk by the sea on our way to Akko, also known as Acre.  This ancient city has been home to four religions which is evidenced by the various religious buildings.  The old synagogue, the harbour and the Turkish bazaar are impressive. 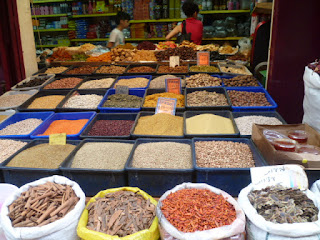 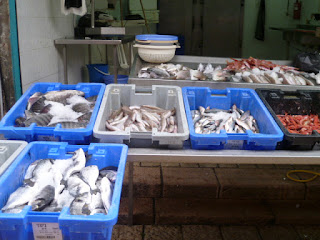 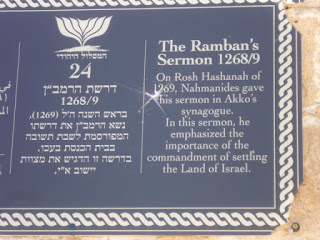 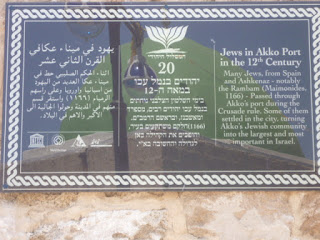 Onwards to Tiberias by way of Sfat (Safed) a very orthodox Jewish community with a picturesque old part perched on the edge of a steep hill.  We descended the mountainous terrain with stunning views to reach Tiberias just as the sun was setting.  Using the lakeside hotel as a base, we visited Kibbutz Degania Aleph (  דְּגַנְיָה א'), the earliest kibbutz to be established by the First Pioneers, then Kibbutz Ashdot Yaakov which was founded in 1924 by immigrants from Latvia.  The flora and fauna are superb and we spotted an amazing yellow butterfly and cotton plants.  Indeed I was amazed by the wildflowers along the roads and the green spaces in desert conditions. 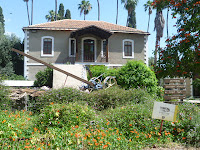 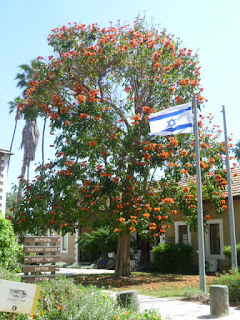 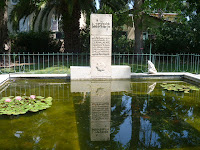 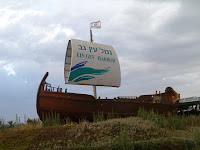 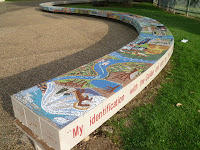 Jerusalem was next and I felt quite emotional praying at the Western Wall. 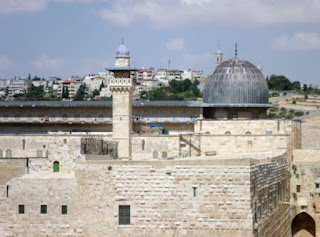 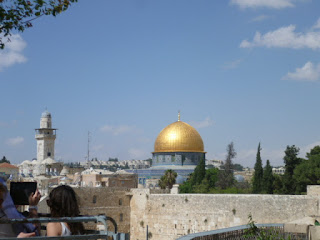 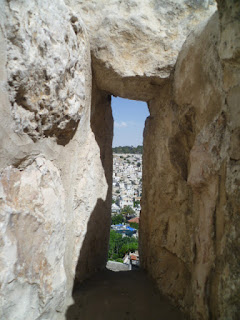 Headed down to the Dead Sea.  Only had time for a paddle but emerged coated in salt.  Too late for the cable car to see Massada, but some things will just have to wait for another visit. 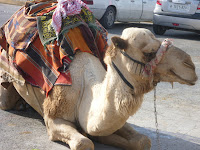 We stayed in Arad, the only hotel which didn’t meet our expectations, but worth the view in the morning.  Stopped off at Beersheba, but couldn’t find the old part, and Ashdod, where we had lunch by the harbour, on the way to Tel Aviv, a vibrant and modern coastal resort. 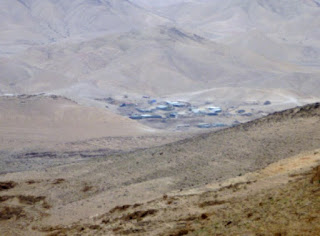 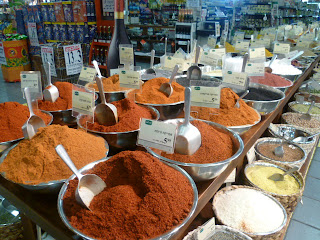 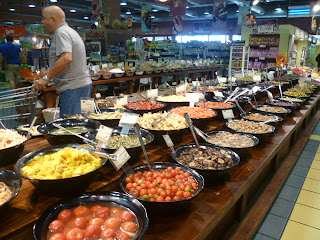 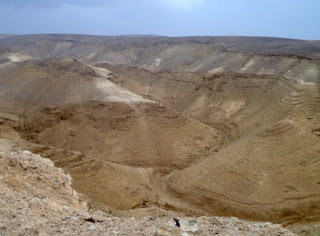 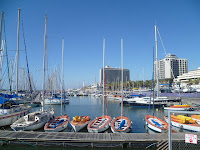 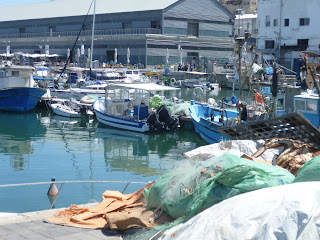 All too soon the holiday was over with a list of places to visit next time.